When we slip into bad behavior (for example, being mean to a brother or sister), it can hard to stop saying or doing what is causing issues. Take the time to recognize that your behavior is hurting someone else. Do your best to change your actions!
2. Feel bad about the thing that you did.

When doing t'shuvah it's important to think about what you did and understand why it was wrong. A lot of the times when we say "sorry," we don't really mean it. We just say the word because we know it will stop parents or teachers from being on our case. But when we do t'shuvah we have to really mean it, from our hearts. Maybe that means not saying "sorry" until we really are!

3. Say it out loud: Admit and Apologize. 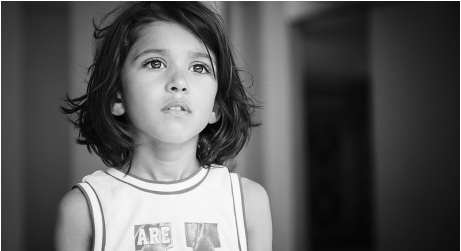 After feeling bad and saying sorry, it's important to plan on never doing the bad behavior. When we grow up it's important to keep the good things with us and leave behind the bad. So we leave behind these mistakes, and try very hard never to do them again.
Click here when you are ready for a Sweet New Year!
Return to Homepage
"I'm Coming Clean" is a project of the Jewish Education Center of Cleveland, 2015.
http://www.jecc.org